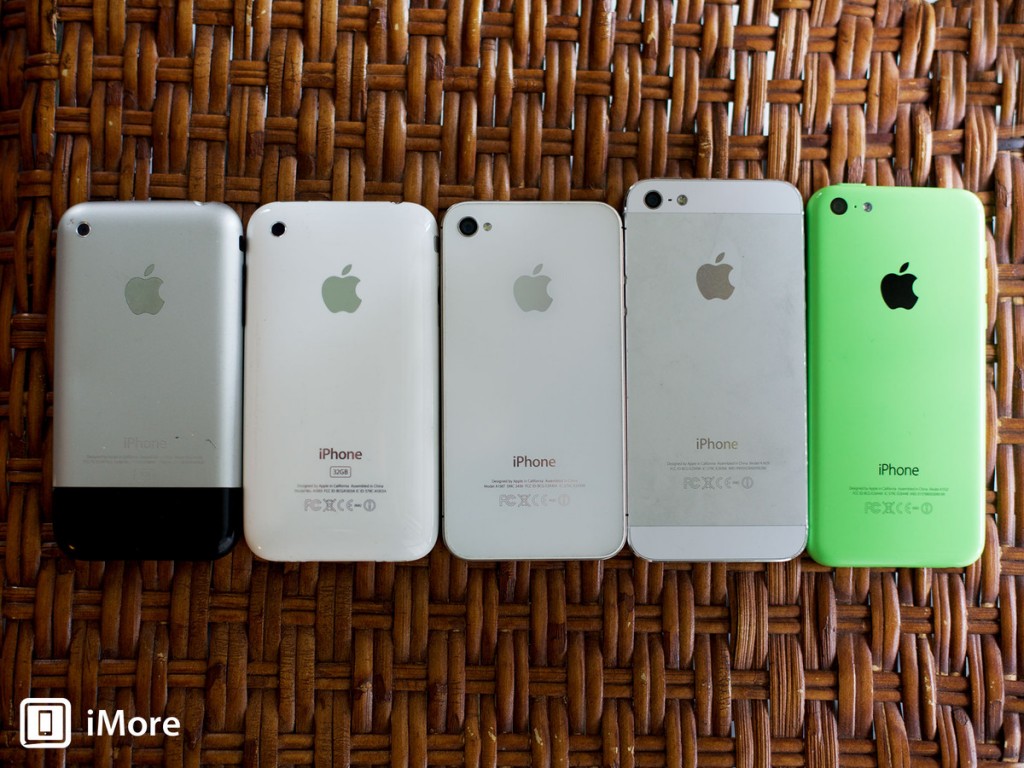 First of all, we would like to welcome you on this blog. We start our series of posts with a entry about iPhone, exactly slow iPhone performance.

We’ve all been there when one day were totally happy with our iPhone and got really frustrated the next day after someone showed off his or her new gadgets.

Seems that those who encounter this problem are not few. And the explanations for it are more than interesting. According to data showed by Google Trands, searches for “slow iPhone” reach a maximum point every time Apple released a new iPhone.

Why we become less satisfied with our iPhone once a new one is ready to come out? Two potential reasons were found.

One is that Apple always made sure that releasing a new iOS version coincide with launching of a new iPhone. The trouble comes from newer iOs versions which work slower on older devices. That’s why, there’s no point to install the latest version of iOS on an Iphone you have used for years.

However, the sole launching of a new operation systems it’s not an enough reason for huge increase in Google search for slow iPhone. This trend has a psychological aspect that turn it into a “phenomena”.

Every time a new iPhone came out, people started to feel frustrated with their devices. It’s true that newer updates might not work so well on older iPhones, slowing down response time.

But in most cases, it’s all in our heads. Just a method to find us an excuse for buying a new one. “My phone is so slow all of the sudden. I need to get a new one.”

The truth is that a few people will always have problems, but for the rest of us we just think that our iPhone is slower because there’s a newer one.

Nobody tells you do not acquire a new device. Let it be a planned decision and not one based on what you feel at a certain moment. Because most probably your iPhone is doing well and you are just triggered into thinking of it as being slow performing.

One of the commentators shout the idea that Apple is doing all this intentionally as Microsoft did with Windows in order to persuade people to buy new devices. What you think on this?

Please do let us know on comment section below how’s your iPhone performing. Is your iPhone slow after updates or you didn’t noticed any changes?