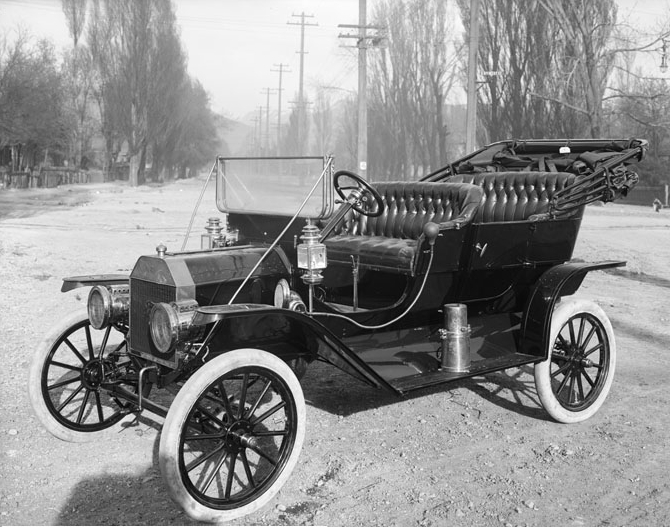 I’m doing a presentation on the role employee engagement plays in driving adoption and utilization of new business practices at The Motivation Show in Chicago next month.

And while the subject of change management can be serious for executives who’s careers are on the line, I thought I’d have some fun today looking at how was life 100 years ago.

I want to know how far we as a society have come as a result of all those hundreds of thousands of things that have changed in our world over the last 100 years.

Have you ever imagined how was life 100 years ago? Let us know if you do know other facts. Or try to imagine what it may be like in over a century in share with us the comments below.